Hi everyone! As you can probably tell by the title, today I’m going to share with you all the books I accumulated throughout the first half of the year! Since I don’t always get a lot of books each month, I didn’t want to do a separate book haul post every month. Instead, I’m continuing to format my book hauls like this (check out my posts from last year: First Half of 2016 Book Haul and Second Half of 2016 Book Haul). I’ve organized the post by separating the books by the month I got them in and where I got them from. Each book title links to the book’s Goodreads page. Without further ado, here are all the books I’ve accumulated between January 1, 2017 and June 30, 2017. Enjoy! 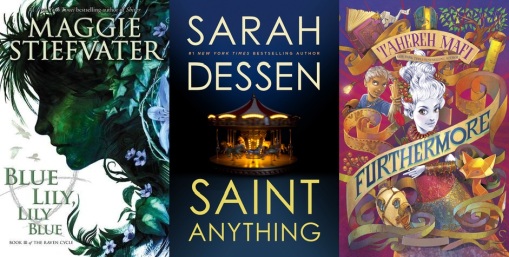 Received as a Gift 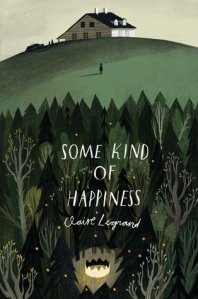 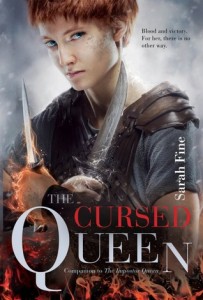 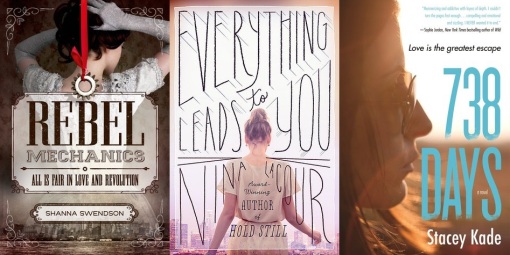 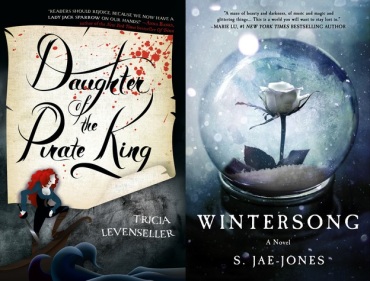 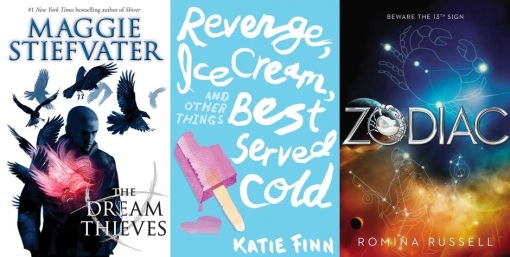 Received as a Gift

How many books (approximate or exact) have you accumulated so far this year? Where do you usually get your books? Let me know down in the comments!